Naomi Sheldon’s debut Edinburgh show explores the contrast between being a ‘good girl’ and being a fully matured woman. Good Girl is about self-identity and developing oneself in a 21st century world. Naomi will be performing the show at Just the Tonic at The Mash House throughout August.

This year I felt passionately about getting my voice out there and telling a story that connects with people. With you-know-who heading the most powerful country in the world and an internet culture of shouting down women, it feels more important than ever for female voices to have the space to make their perspective heard. Good Girl looks at what can happen when women self-silence to fit in with what is expected of them. When a powerful woman is a ‘nasty woman’, It’s vital to have an antidote of frank female voices speaking openly.

2) What is your first Edinburgh show about?

It’s a coming-of-age story about growing up in the 90s, BIG emotions and what can happen if you cut them off to fit in. It’s set to a soundtrack of Madonna, Michael Jackson and ABBA. All the feel-goods. 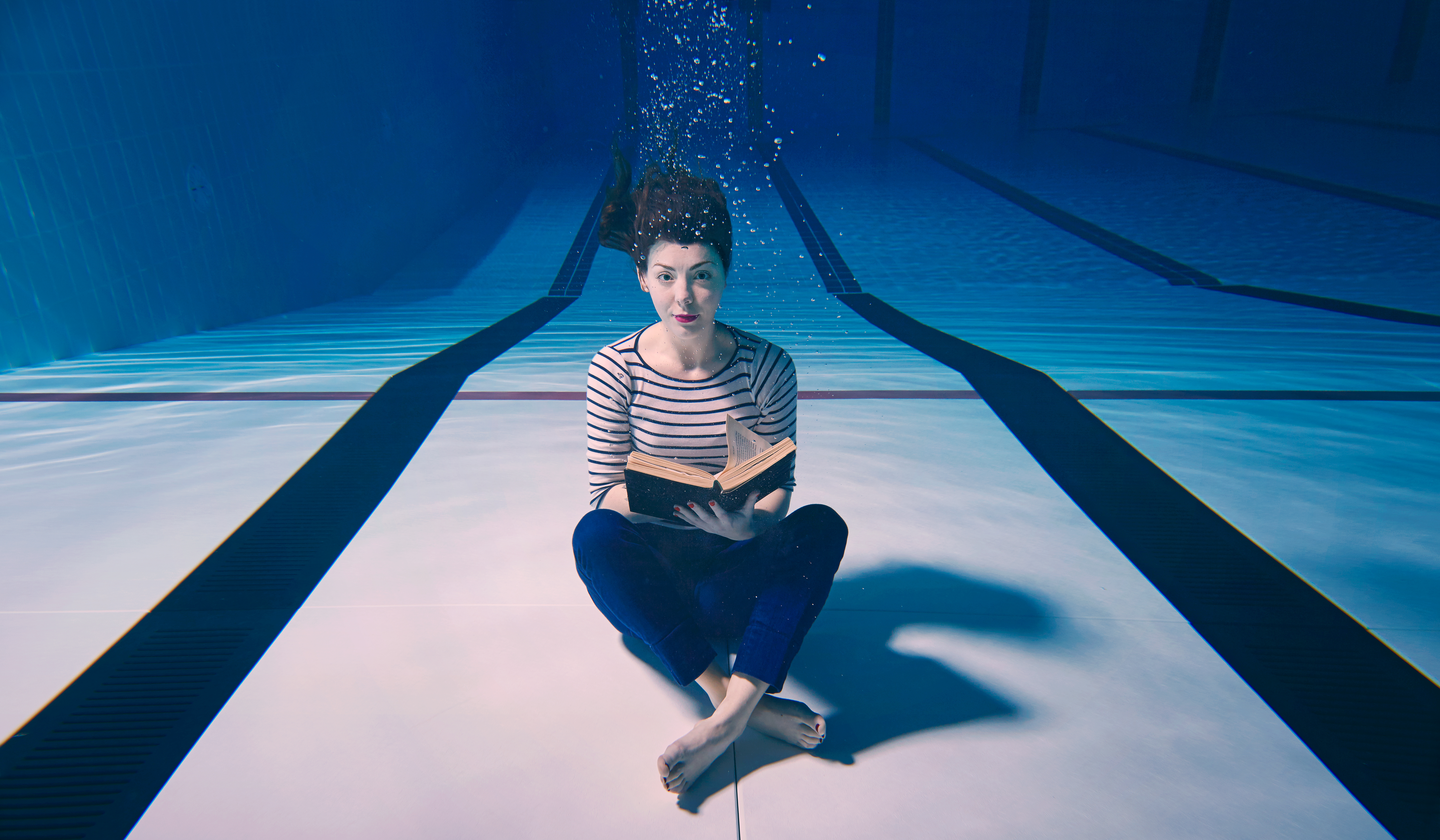 The best audiences so far have been made up of men and women that grew up in the 90s who all the references really resonate with. But actually, it’s for people who feel like they didn’t fit in growing up. Who have big emotions but have felt they have to keep them bottled up to be accepted.

I came to Edinburgh over 10 years ago with a student production (of a Shakespeare set in a jazz club…), we all shared beds in this run down flat and a couple of our cast inexplicably contracted scabies! It was hellish. It was dark times.

My comedy career is a pretty new one and the best moment was quite recent. Good Girl was having a preview in Margate and I could see the audience crying and laughing at the same time. One woman came up to me after and hugged me saying ‘it explains all of us’. That was magic. To connect in that way. It felt like the beginning of a community.

Jayde Adams’ Jayded, Lucy Pearman’s Maid of Cabbage and Rebecca Humphries’ Prom Kween. I’m also going to be performing in The Canon: A Literary Sketch Show so come see that!

An audience, stamina, more guts, a bunch of new comedy mates and a community of people who love this sort of work- honest, bold and funny storytelling.

Something that binds us all together? Mortality? Love? The Ring?