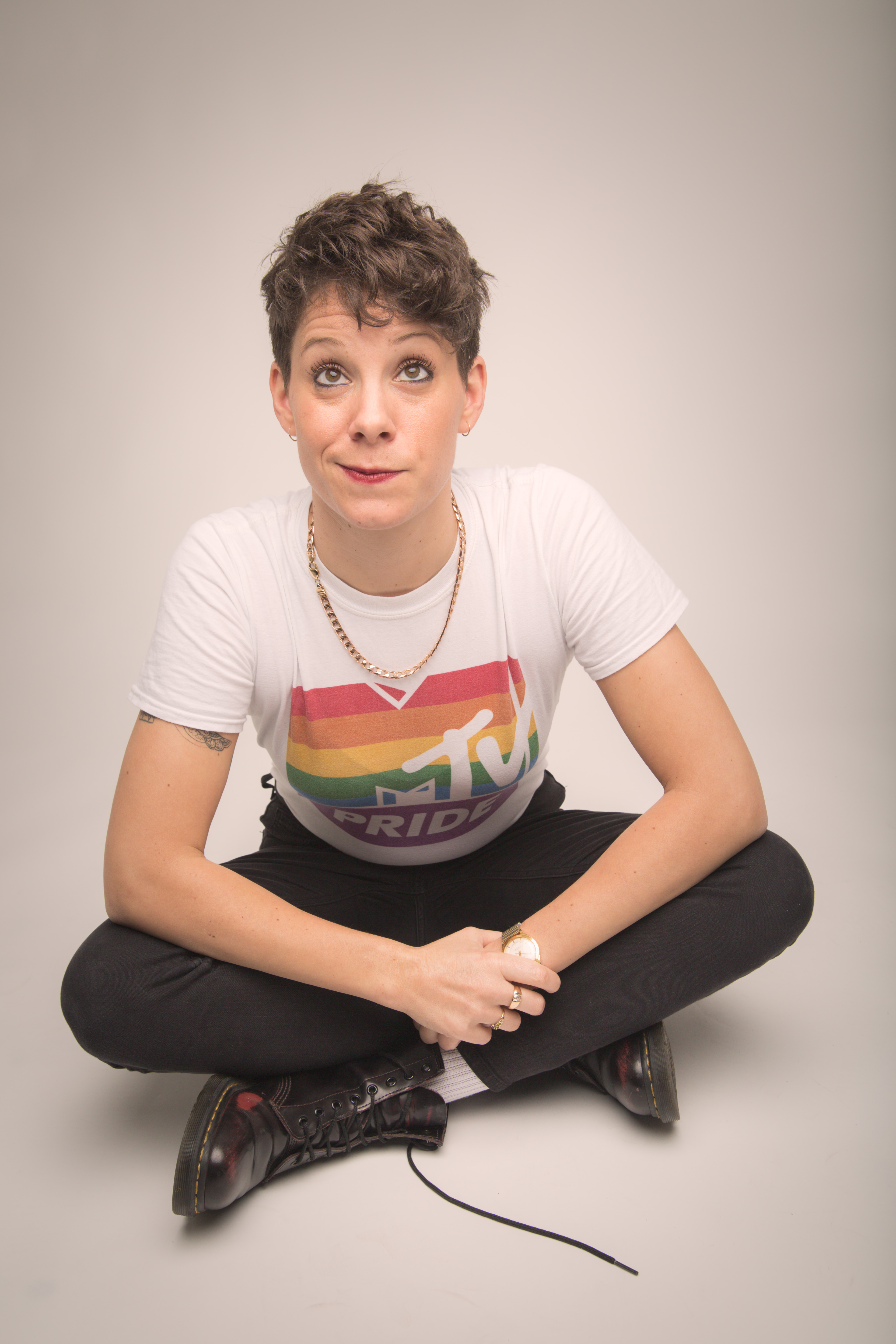 This is my 5th solo hour so I hope so!

This year’s show is all about anxiety, the different worries that keep me up at night from world politics to something I did to embarrass myself in 2011.

This year I have really had to learn to write on the road, I toured last years show ‘Keeping It Classy’ until May and in June I toured Australia for 5 weeks as part of the Melbourne Comedy Festival Roadshow. In previous years I would have a neat little set up at home with tea and biscuits and my little cat to bounce ideas off but this year I have been in hotels and libraries all over the UK and Australia. I have really enjoyed it.

Humans, although I am quite physical so I think dogs could enjoy me too.

That place that does pies until really late.

Going to Spain with my mum for a week so we can drink, sunbathe and she can pass judgement on anyone nearby ‘I wouldn’t have a baby out that late’, ‘Oh he is very pink, that’ll hurt tomorrow’ etc.

GET YOUR TICKETS FOR SUZI RUFFELL: ‘NOCTURNAL’ HERE 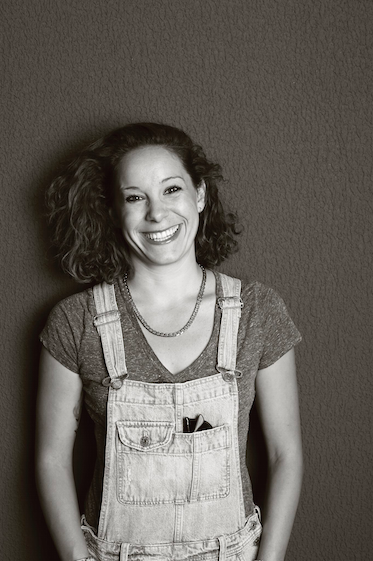 Suzi Ruffell is a popular name on the British comedy circuit, having travelled the country with two stand up hours (most recently with her show Social Chameleon which explored themes involving family, adolescence and identity). She has recently supported the likes of Romesh Ranganathan, Kevin Bridges, Josh Widdicombe and Alan Carr on their UK tours and is currently writing her next show.

To find out more, I asked Suzi these seven questions…

It’s 10am and I have already been to yoga so I am feeling quite smug. I have a tea and some porridge in front of me. I’m sat on my sofa, the news is on in the background, the cat is staring at me and I am trying to write. I am currently working on what I think will be a new show for Edinburgh next year. Later I am writing with a friend then off to a gig.

2) Are you avoiding anything right now?

Bread. It’s really hard though as I love sandwiches.

4) What is it that appeals to you the most about stand up comedy?

I love being a comic. I enjoy life on the road. I have toured loads, I love doing the support for bigger acts, seeing little parts of the country that I never would have otherwise. I also really love playing great comedy clubs like the Glee’s or The Stand. I also really like not having a boss and that every day is different. Also I am a massive show off.

5) Who was your role model when you were younger?

My dad’s pretty good. Mum is too. Neither are comics. Comedically, Victoria Wood, in particular Acorn Antiques, French and Saunders, and Lily Savage. I found her hilarious, I remember seeing Lily on Parkinson and just thinking she was the best.

I have a cornish rex cat, she’s really good. Probably better than any other cat in the world, ever.

7) Do you aspire to perform comedy in the biggest venue possible?

No. My favourite venues are old fashioned music halls, I love ones that feel like they are bursting with history. It feels exciting to play somewhere that feels like it’s full of stories.

SUZI RUFFELL IS CURRENTLY PERFORMING AT VARIOUS VENUES ACROSS THE UK.

This Thursday saw the second instalment of the University of Birmingham’s brand new monthly comedy night, with three new fantastic comedians on the bill.

Compèred by the impressively quick-witted Suzi Ruffell, this small audience felt at ease within minutes and the atmosphere was comfortable: ready for some sophisticated Thursday night comedy. Ruffell showed great skill while compèring; she was friendly and enthusiastic but her role definitely felt more like any other act on the bill, which I definitely prefer as often compères can border on annoying, in my opinion.

Suzi’s material was charmingly open, with topics ranging from adolescence to drunken shopping, and her delivery was self-assured yet the emotional nature of her material meant that she allowed herself to be vulnerable whilst on stage, which made for an interesting combination. 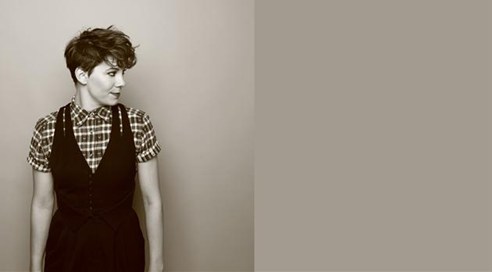 Next, Irish comic Caimh McDonnell was welcomed to the stage, bringing his brilliant energy with him. With personal anecdotes about his wife and time living in both London and Manchester, McDonnell was able to establish a connection with his audience effortlessly, making us feel as though we all want him to be our friend, or that he already was so. I really enjoyed Caimh’s set, particularly the fact he brought a large wall clock on stage with him as he didn’t have a watch. I’ll definitely be on the look out for more of his stuff in the future, as I’d never heard of him previously but thought he was hilarious.

Paul Sinha brought an air of calm with him into the room with his steady-paced, straight-faced delivery of incredibly sarcastic lines. I have been a fan of Sinha since seeing him on series one of Stewart Lee’s brilliant show: The Alternative Comedy Experience, and he certainly didn’t disappoint. His set was endearingly honest, with frequent reference to the fact he is gay, and the implications this has had with various aspects of his life, such as his father’s amusing response when he found out. Whilst on stage, this comedian is very in control. He is steady and stable but not afraid to be silly or self-depreciating. On top of all of this, he is absolutely excellent.

This small-scale monthly comedy night in Birmingham is a wonderful (and cheap) event that allows us to see comics we might not necessarily have heard of before, or that aren’t currently touring the country with their shows. If you live nearby, I urge you to take a look.