I think so? I hope so? Look yes I am let’s just be positive and peppy about it all shall we. It’s my first time there doing a run of my very own show and I’m nervous but excited! I’ve already sold some tickets which is pretty wild. Nobody knows me there and I’m a bit like “Who are you? Why did you pick me? ARE YOU A SPY?” but also I’m exceptionally joyous and grateful for them and the gumption they have to take a punt on this little Aussie oddball.

It’s about an octopus queen trapped in a terrible 8bit video game of her own making where she has to win back the heart of her Octoking. You know, just some very relatable content.

Making a very sad and fraught story funny. Underneath all the octopussery and 8bitness it’s a true and real story of something that happened to me and in turn something that’s happened to a lot of people and within that I have a responsibility to treat that with respect but also find the humour in it. Also I basically built my own video game. That took a long time and I had no idea how to do it when I started. I learnt a lot about 8Bit animation and midi files. 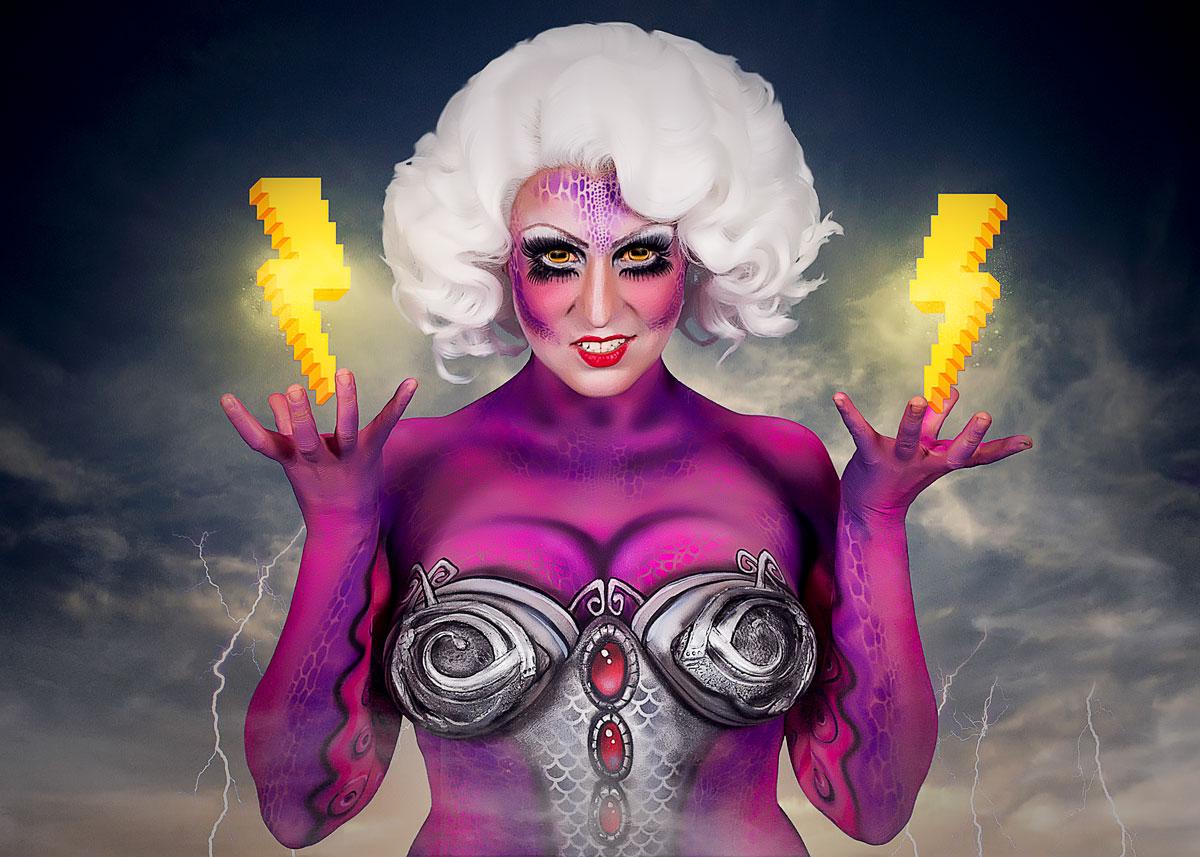 Anyone who has ever had their heartbroken. Anyone with nostalgia for sega megadrives and Super Nintendos. A lady in Adelaide got mad and said the show was “an hour of stupidity and nonsense” so if you like those things it’s definitely for you.

It’s beautiful in all weather. Sunny or rainy or snowy as heck, it looks like a fairytale and makes me smile.

I’m heading straight to LA to write a new show called “Ballbuster”. It’s about my parents, who for dramatic purposes are Lucille Ball and Buster Keaton. I’m also going to take a little road trip down the 1 and soak up the last of the summer sun before heading back to the chill hands of Melbourne Spring.

GET YOUR TICKETS FOR CLARA CUPCAKES: ‘THE WORST’ HERE