Where? Laughing Horse at The Counting House, The Lounge (venue 170)

I feel totally prepared for the “unknown.” And now I feel weird admitting that. Like, it’s a curse to be prepared. This is my fifth Ed Fringe and if I’ve learned anything over the years, it’s that you have to be prepared for anything and everything. I’ve worked hard on developing the show, and sent out my press stuff on time, and found a flat… so yes, I’m looking forward to all of it. Damn the curse!

“Show Up” is the same show I did last year, only not, because each show is 75% different. It’s an improvised solo comedy show about the good, bad, and ugly life experiences of the audience… plus a bit about my own mental health challenges. The audience also helps with the set, props, and sound. Oh, and there’s a party. I know. It sounds complicated, but it’s really not. 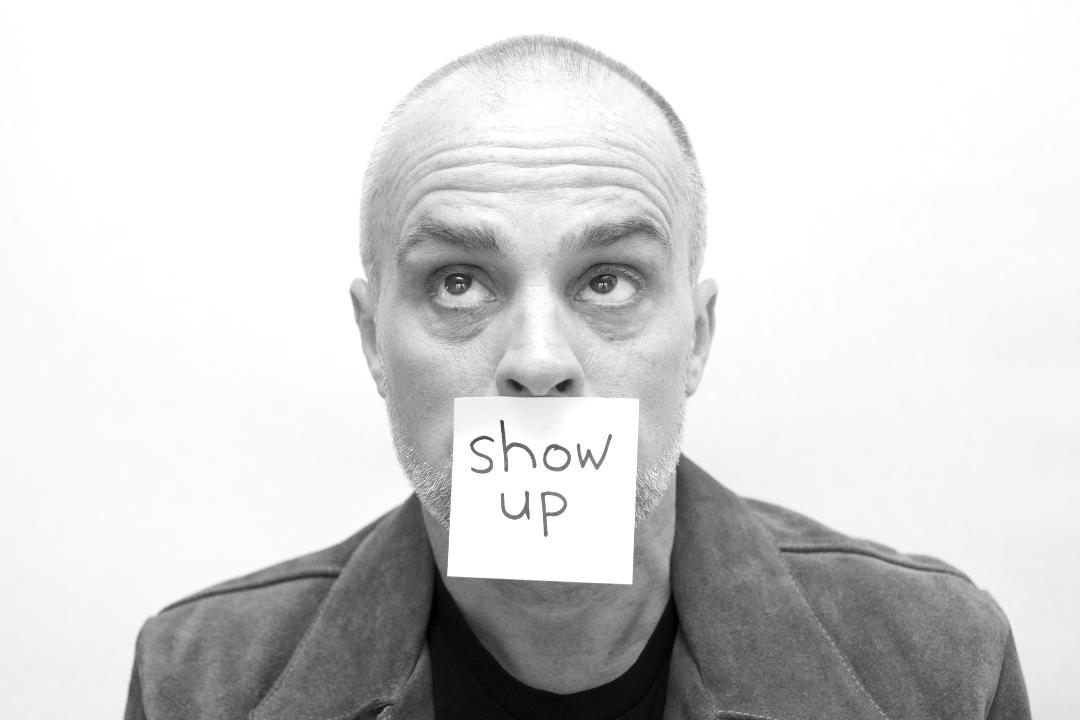 I was nervous about discussing my battles with social anxiety and depression. They weren’t even a part of the first few workshops. But, I had to be honest. Those issues are literally why the show exists, so I started adding them in. It gave the show a “why.” If I’m not doing something all the time, I fall into the pit of despair. I didn’t have the right material for a brand new solo show over a year ago, and I knew I had to create something, so I concocted this premise where I create the show based on material I get from the audience. Did I mention it’s a comedy?

Anyone who likes to laugh. Anyone who enjoys being on the edge of their seat. Anyone who’s had challenging life experiences. Anyone who enjoys the solo show genre and who wants to see it presented in a very different way. I sorta take the piss out of the genre, while embracing it at the same time. I know. It’s crazy.

Big fan of Neal Portenza and Lucy Hopkins. See their stuff, as they never disappoint. And they are both doing free shows! You can’t go wrong.

The fresh air and grass. The hills (yes, I like hills. It’s like a free gym membership). The sunsets. And the generosity of spirit.

To sleep? For a week? A month?

GET YOUR TICKETS FOR PETER MICHAEL MARINO: ‘SHOW UP’ HERE