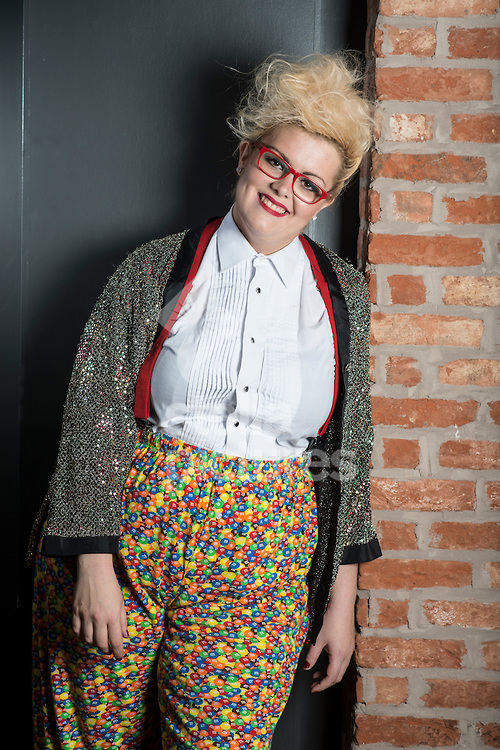 As the winner of 2014’s Funny Women Award and nominee for Best Newcomer at this year’s Edinburgh Comedy Awards, Jayde Adams is a name and a voice you will certainly be hearing a lot more of in the coming months.

Bristol-born stand up comic Jayde Adams is boisterous, bright and bossy. She sets an agenda early on; there are things to do and simply no time for mucking around: “I haven’t got time for your insecurities,” she barks at an audience member who reluctantly joins her on stage. Here we have a performer who is incredibly easy for me to write about; she is loud and provocative, with colourful costume, dance and props making her sets visually interesting, as well as a powerful singing voice and abundance of musical tracks to diversify her sets.

Her 2016 Edinburgh show is entitled 31 (and may I point out here that it is a complete, yet undeniably satisfying, coincidence that Adams is MoodyComedy’s 31st Comedian of the Month) and is a vibrant tribute to the singer Adele. And many comparisons can be drawn between the two performers, both refreshingly honest, uncomplicated and effortlessly funny. But beneath the colour and noise, Adams’ latest show is concerned with the fragility of confidence, whether that be onstage or within oneself. 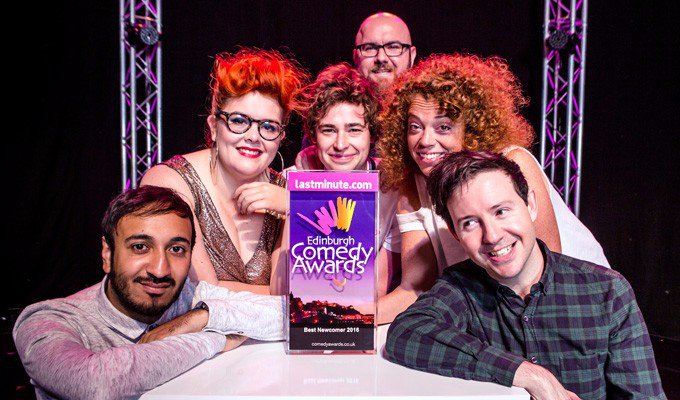 And there are layers, parts of this comedian that we have to wait patiently to learn, and though there is a limited availability of these moments to view online, one only has to read an interview with Jayde to witness her willing vulnerability in opening up about her personal life. Her openness is what makes her likeable, whilst earlier behaviours may lead an audience to assume that this comedian does not feel the need to be liked. At the end of the day, Jayde Adams knows what she is good at, and ultimately that is making people laugh.

JULY COMEDIAN OF THE MONTH
Tweets by @moodycomedy