How’d You Get So Rich? Now there’s a programme I didn’t expect to particularly like. Be entertained by, perhaps, but value comedically? Not expected at all.

The premise is simple. It’s a revamp of the 2009-10 US series presented by the late Joan Rivers. Katherine Ryan, often hailed as the next generation of Rivers’ cutthroat comedy, introduces viewers to numerous businessmen and women from all across the globe, from an interior designer for the super rich, a ten-year-old girl with her own fashion lines and a pair of men from Somerset who made their fortune manufacturing sex toys.

What makes this format work is undeniably the force that is Katherine Ryan. She is sharp, sarcastic and unforgiving; anyone who has seen her stand up knows that already. But what surprised me about her appearance on this programme is her undying self-sacrifice comedically. She is happy to be the butt of the jokes and unafraid to make a fool of herself. This is the programme where Katherine’s personal character is able to shine through most. It feels like the world is getting to know this comic personally. 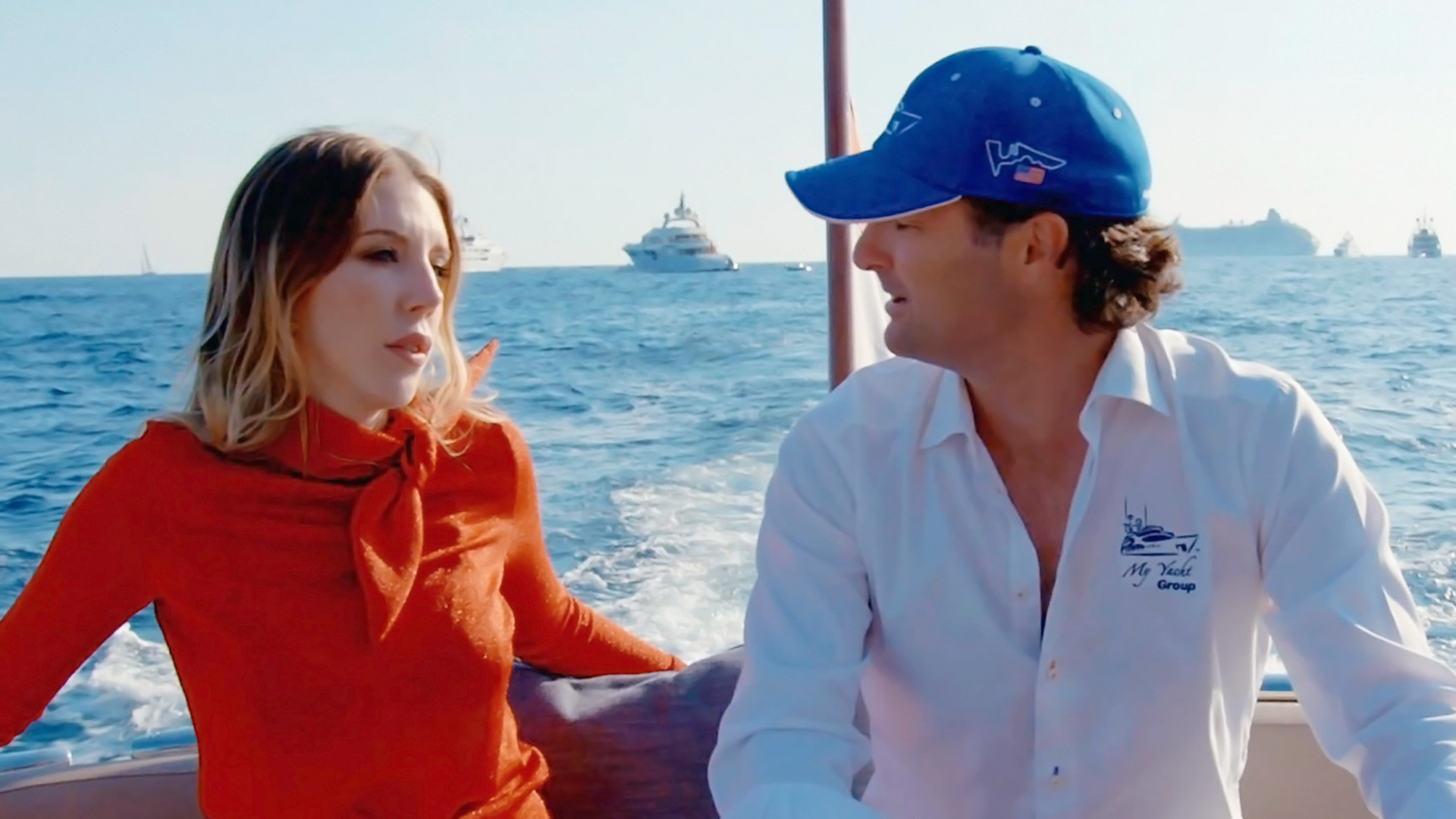 Despite my initial scepticism, this programme is remarkably lacking in spite. How’d You Get So Rich? is not a programme about people who have had everything handed to them. It is a programme about creative individuals who have crafted and grafted and forged a career despite an array of surprising odds and situational difficulties. Yes, the wealth in some cases seems excessive. Why do the rich need a special plumber that only works for rich people? Why do royal couples need a zoo in the grounds of their palace, with wild cats roaming around the front gate? But these are questions that remain unasked, perhaps because Katherine and her audience do not really need to ask them. This show is not about our prejudices; it is about gaining insight into the lives of those who live differently to us.

In particular, her handling of Isabella (who made her first million at the age of six) highlights how genuine Katherine’s approach is. Any humiliation of this child (because despite her great wealth and popularity, this is what Isabella is) could have stuck with her for a lifetime. Ryan remains generous in her interrogations. And she throws herself into every situation head first, with a healthy dose of scepticism yet no hint of closed-mindedness in any respect.

Endlessly curious and most importantly interested, Katherine Ryan is the selling point for me. How’d You Get So Rich? is available on All4.