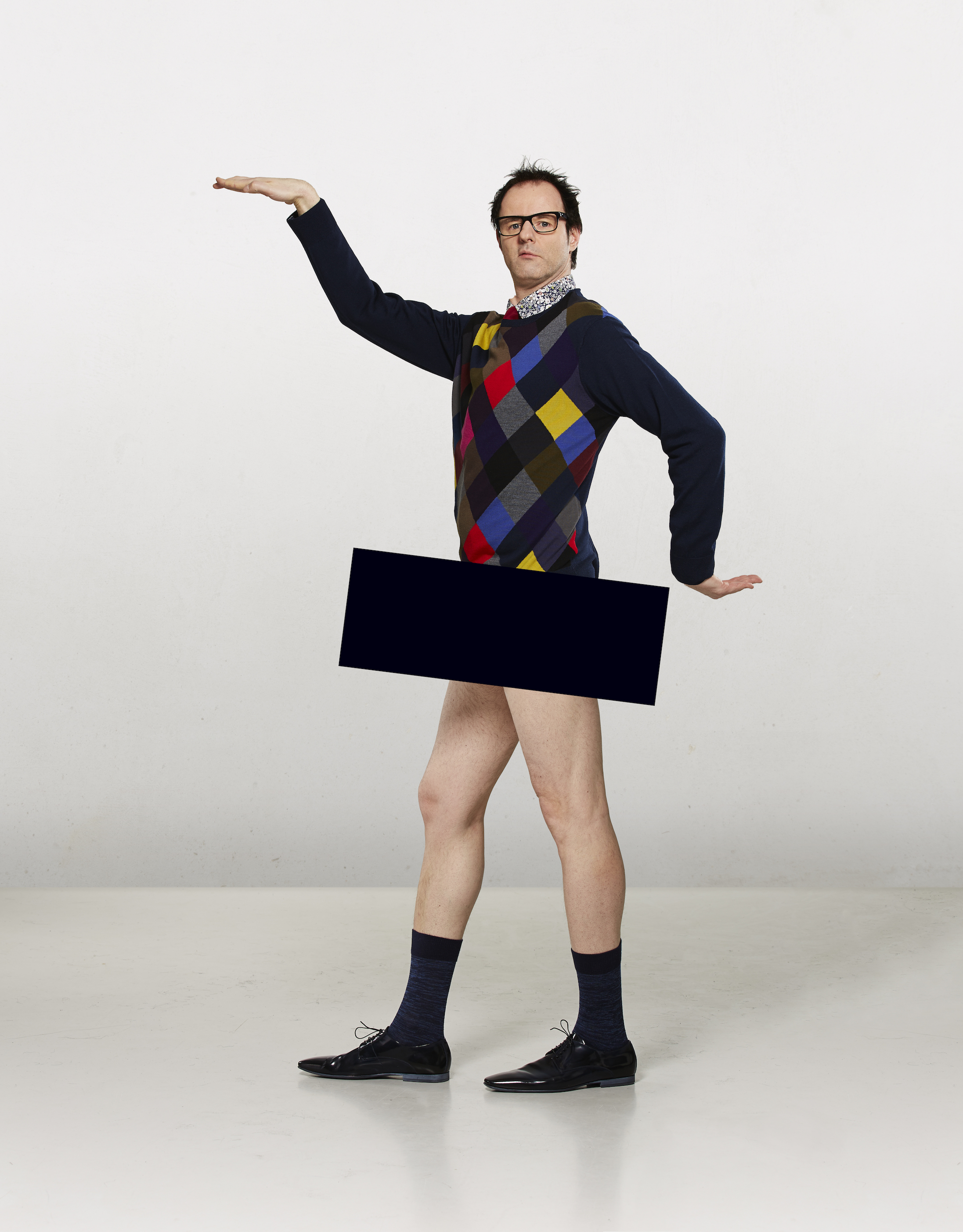 What? Sexy Science. Made In Germany

Absolutely! I already played a couple of mixed shows last year. This year I debut with my stand-up solo “Sexy Science”.  I hope that the combination of a German comedian who is also a physicist is crazy enough for the Fringe.

In “Sexy Science” I explain scientific facts with the fundamental laws of humour: Why is the sky blue? Why is the night black? Why shouldn’t we eat yellow snow? And of course I’m willing to debunk the myth that Germans have no sense of humour. The first time I entered the lab of my German university I saw a sign: “Don´t look directly into the laser beam with your remaining eye.”

The biggest challenge was to combine scientific and cultural topics. But it worked! In the show I’ll explain why Americans, Brits or Germans believe in completely different nonsense. As a physicist I’m often asked: What do you think of astrology? My answer is always: “Sorry, I don’t believe in astrology because I’m a very skeptical person. Which is typical for a Scorpio.”

In Germany I’ve been playing my science shows in huge venues for almost 20 years. For me it’s always the best thing to see how heterogeneous my audience is: educated and working class people, old and young sit together and laugh at the same jokes. The only thing you really need for my show: bring your brains!

Unfortunately, I haven’t had time to see what’s there yet. As you know, this is an unbelievable amount. I think I will be inspired on the spot by my British colleagues. Luckily my show takes place in the afternoon, so I will have the opportunity to see the some of the big evening shows.

After the festival my German tour continues. But next year, I’m moving to NYC with my wife for a whole year! Maybe I’ll even make some American contacts during the Fringe.

GET YOUR TICKETS FOR VINCE EBERT: ‘SEXY SCIENCE. MADE IN GERMANY’ HERE