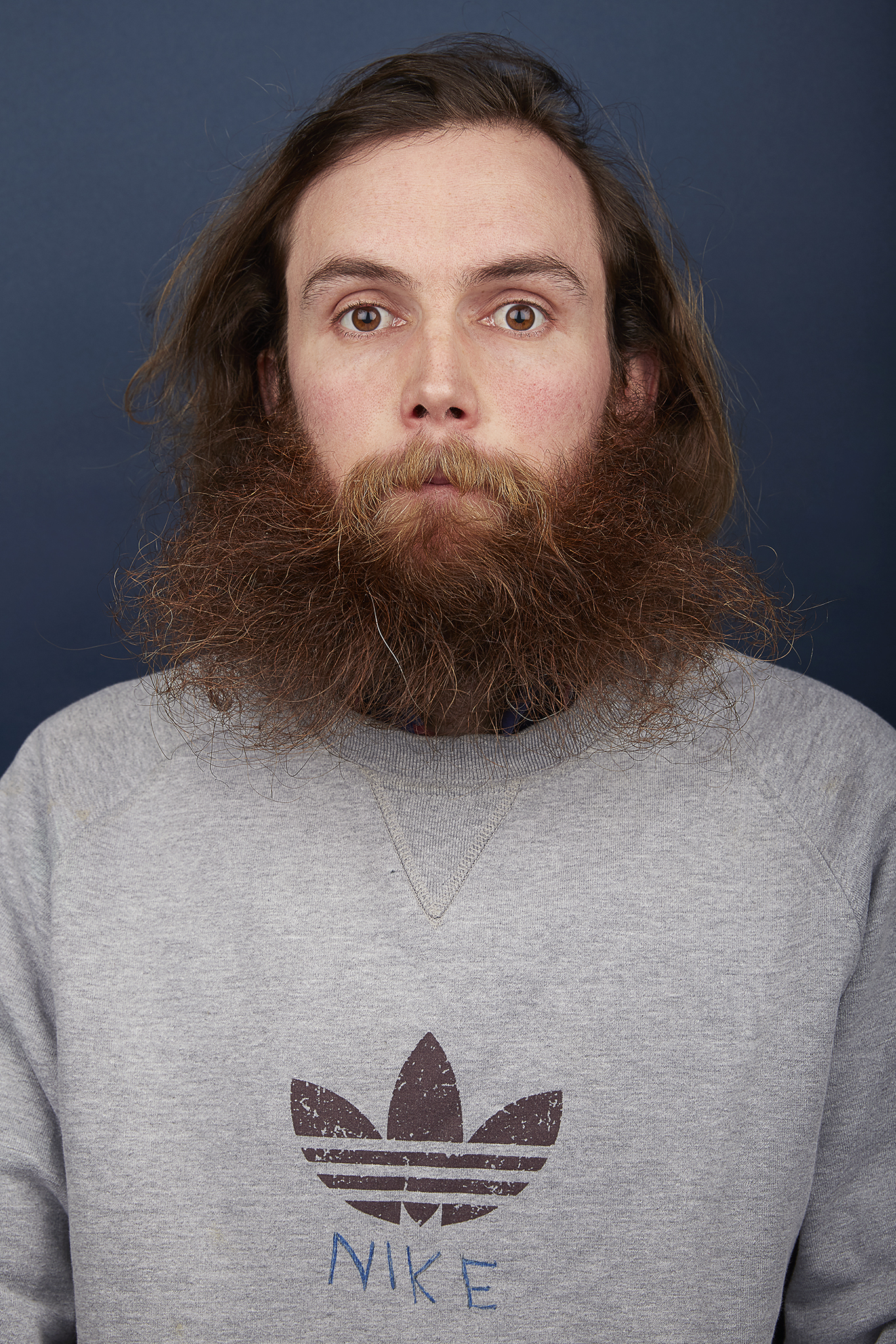 What? The Talk Show

Where? Just The Tonic at The Caves (venue 88)

I’m as prepared as a person can be who is going exploring in the jungle of themselves, alone, for a month, armed only with self-doubt in one hand and determination in the other.

Getting emails through asking me to answer questions about the show when I’m supposed to be writing and knowing that I could easily have answered these questions later but I am struggling with the writing today and am fond of obstacles and enjoy taking them on as quickly as possible.

Probably me. Nobody is ever going to enjoy my stuff as much as I do. It’s pretty much my entire life. I have to be the one who is the most into my life. I’m OK with that though. I think that’s the right way round. If everybody loved my work and I wasn’t bothered about it then that would be quite bleak. Other people who might enjoy my show this year would be people who look at spiders for longer than a second, people who can’t believe how quickly we have acclimatised to paying for carrier bags, people who struggle with small talk.

I like looking at the railway station from up on the bridge. I don’t know why, I just like thinking “there’s trains under that roof.” I like how the city doesn’t suffer fools. It has shown me its moods. You can’t go into the city of Edinburgh thinking you are going to show it who is boss. It’s too old and experienced to give you a second look. You just have to get on with your stuff and not get too disappointed if it rains on your parade.

I will be drinking lots of water and sleeping and trying to come to terms with the fact that it is going to come around even more quickly next year.

GET YOUR TICKETS FOR ROB AUTON: ‘THE TALK SHOW’ HERE