There has been a lot of noise around Kiri Pritchard-McLean over the last couple of years. She’s part of the award-winning comedy sketch group Gein’s Family Giftshop, though never appearing on stage with the group, as well as being a very successful stand-up comic in her own right (having received an abundance of 5 star reviews for her show Victim, Complex at this year’s Edinburgh Fringe). 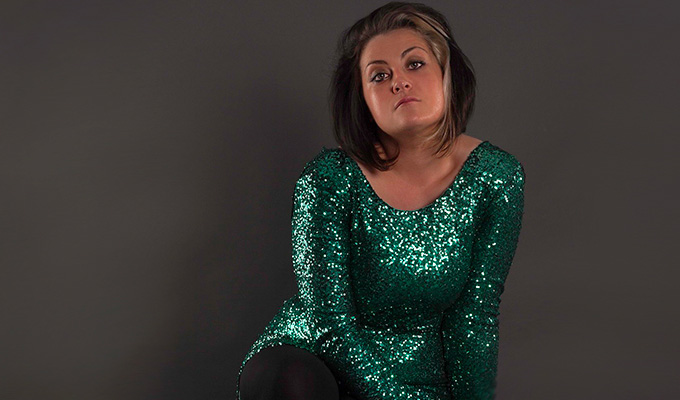 Pritchard-McLean’s comedy is down-to-earth in a way that really invites listeners into her world. It’s as if your guilty conscious, where all your darkest fears and thoughts hide, could talk, but there’s something celebratory in it. McLean’s comedy is honest and confessional, but it’s as though she’s never questioned being so open, it just comes naturally. She is what she is, and this authenticity is a valuable asset. Managing to take difficult personal topics and make them devilishly funny, whilst still maintaining their emotional significance and impact, proves McLean to be a strong voice on the comedy circuit. She is exuberant and compelling, and will no doubt blossom all the more in the coming months and years.

McLean is also the brains behind Amusical, alongside Dave Cribb. The show consists of stand-up comedians going head to head performing their favourite songs from film and television, with the audience deciding the winner. The format has recently been picked up by Comedy Central, with McLean and Jayde Adams acting as hosts.

COMEDIAN OF THE MONTH